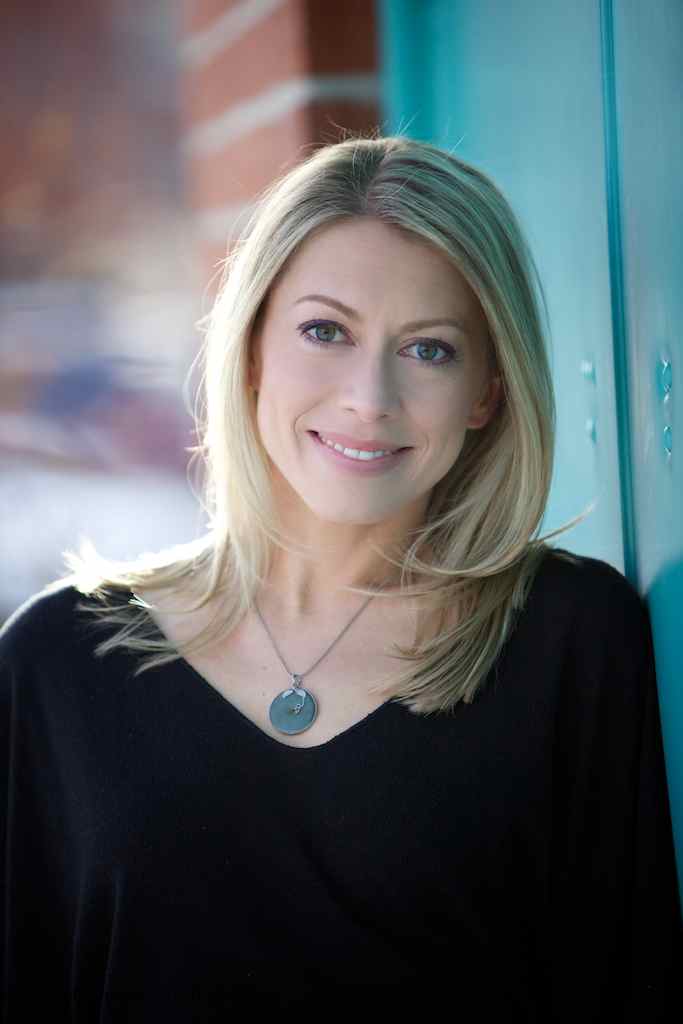 After college, Westfahl moved to the Rocky Mountains to pursue a career in helping people live a healthy, active lifestyle. She quickly made her mark on the industry, and has been managing and directing personal training teams at high-end health clubs in Boulder and Denver ever since. In 2008, she was honored with the Pursuit of Excellence Award, a full-ride scholarship awarded annually to only two trainers across the nation seeking higher education in exercise physiology. She has been profiled in both Athletic Business and Fitness Business magazines for her career accomplishments.
Westfahl has also helped choreograph several workout videos, including Bob Greene's "8 Week Total Body Makeover" and Valerie Bertinelli's "Losing It." In addition to her work on-camera, Allison has written numerous articles on the topics of strength and endurance, and is regularly interviewed by publications ranging from the Denver Post to Bicycling magazine for her expertise in the field of strength training. In 2008, she was picked for the article “8 New Moves from 8 Elite Trainers” by Shape magazine.
She holds an MS in Exercise Science, a coaching certification from USA Triathlon, and has earned a CPT and PES from the National Academy of Sports Medicine, and a Fitness Nutrition Specialist from the American Council on Exercise.
In her spare time, Allison enjoys singing with a professional chamber choir in Denver, playing trivial pursuit with her husband, and snuggling with her dog Muppet.